The more I poke around under the lid of the auto industry, the more I HATE them. Hatehatehate.


Back when I had my 2013 Chevy Sonic, the thermostat and its housing decided to explode one day, leaving me rolling down the street steaming like a tea kettle and spewing orange GM Dexcool coolant all over the engine. A dealer service visit later, I find out that it was going to cost $600 bucks to replace.

The engineers at GM thought it was a good idea to make a part that’s integral to the engine’s cooling system out of plastic. I was going to do it myself until I found out what it entailed. Because the whole housing is made out of plastic, had I gone with the OEM part, failure to properly follow GM’s bolt-tightening sequence after installation could potentially fracture the whole housing, requiring another replacement.

A quick search on Rockauto found an aftermarket one made out of metal for $34. My mechanic ended up replacing it for me for $50. 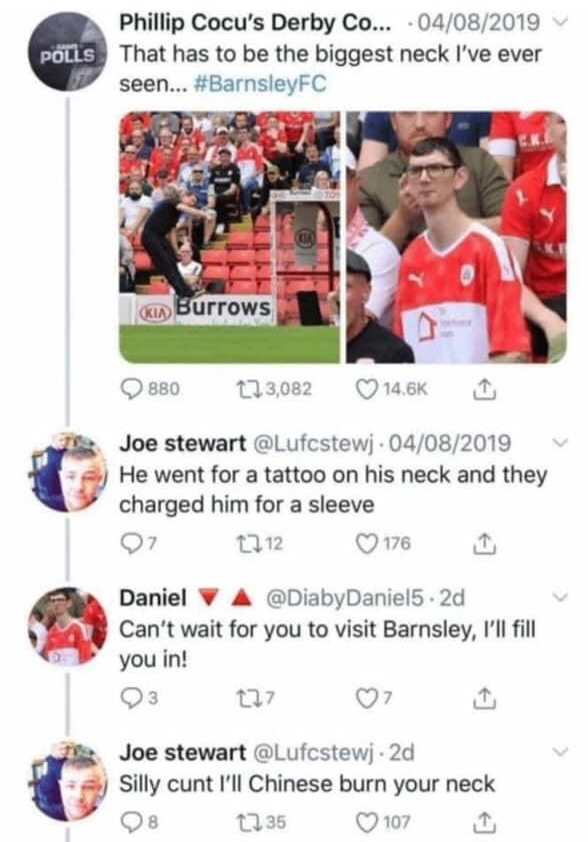